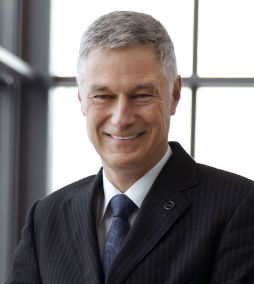 Christophe Lautray, CSO of Linde Material Handling, was elected President of FEM on the occasion of the FEM Biennial Congress on 6-7 October 2016 in Bordeaux. He takes over from Jan van der Velden, who stepped down after 4 years. Born in 1962, Christophe Lautray started his career in the Saft – Alcatel Group before… Read more » 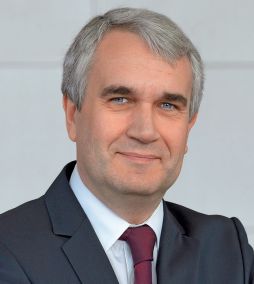