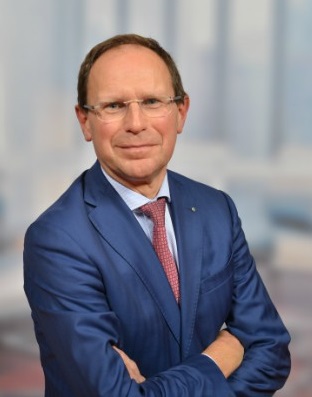 The General Assembly, which comprises all members of FEM, is the supreme governing body deciding on FEM objectives and general policy. In even years, the FEM General Assembly is held in conjunction with the biennial FEM Congress, which gathers all FEM members and Product Groups.

Composed of industry executives elected every two years, the Board manages FEM. It formulates the association’s vision and policy, and represents the European industry at trade fairs and at institutional level both in Europe and worldwide. The Board also supervises the activities of the Executive Committee and the General Secretariat.

The Executive Committee, which includes association executives from the product groups and the national committees, is responsible for translating the Board’s decisions into concrete actions. It meets on a regular basis to discuss technical and legislative issues in the product groups and national committees. The Executive Committee also discusses industry positions relating to European legislation.

The Product Groups are the working bodies of FEM at equipment level. They cover the wide range of products manufactured by the sector. The product groups issue technical documents, follow marketing trends and serve as industry meeting points. 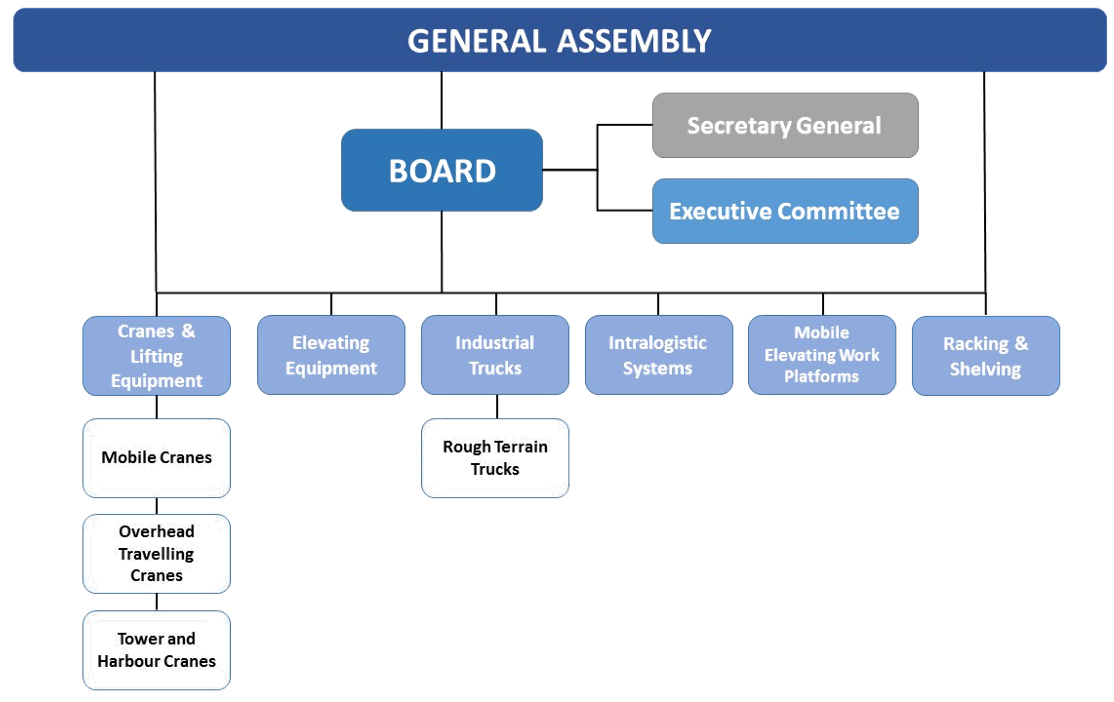 Several working bodies follow technical and regulatory horizontal issues. Thematic task forces prepare positions on proposed European legislation, supervise advocacy campaigns and give guidance to manufacturers on existing European legislation. They are composed of both product group and national committee experts and work under the coordination of the general secretariat.